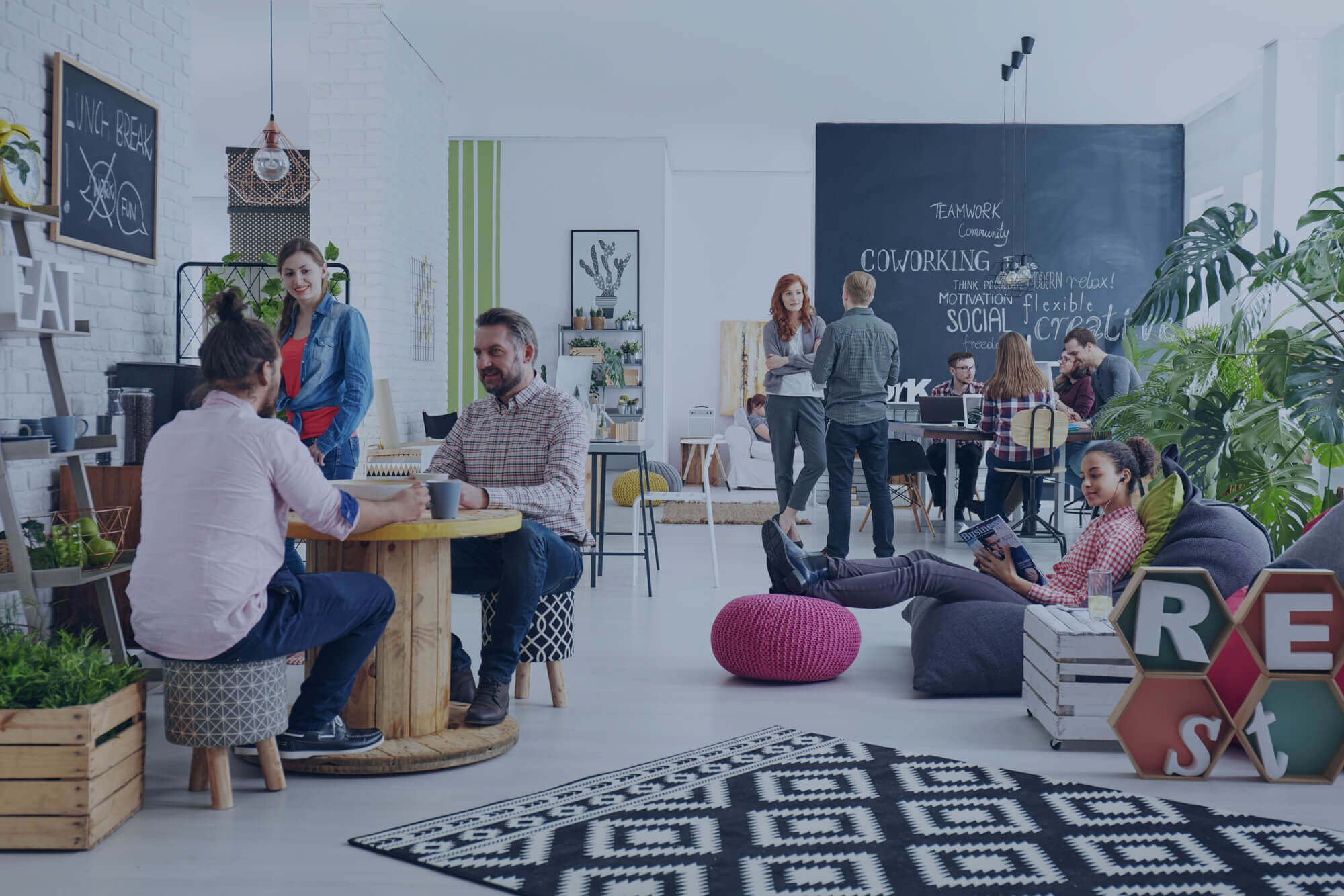 82,000 SF leased by Hartford HealthCare at 100 Pearl which will bring 700 employees into the CBD

$23.00 Per square foot – average rate for Class A office space

24,000 SF were moved into by GalaxE at City Place as company plans on hiring 200 employees

1,575 Residential units currently in the planning or construction phase

23,000 SF were moved into by Stanley Black & Decker to create an innovation center at One Constitution Plaza

73,000 SF were expanded into by United Bank at Goodwin Center, growing from its previous 46,000 SF

1,100 Residential units have been delivered over since 2014

36,000 SF approximately were relocated into by Global Atlantic Financial Company, expanding their headquarters, at One Financial Plaza

795% Increase in residential projects in Hartford’s CBD since 2002

10 Years and longer, CVS has pledged to keep Aetna in Hartford as part of its recent acquisition of the health insurer

#1 State in the US for insurance jobs

#1 State for Fortune 500 companies per capita

1,000 New jobs in Hartford’s CBD by Infosys’ InsurTech and HealthTech by 2022

#4 Tech market in US in terms of available skilled labor and advancement in the digital economy, putting Hartford next to cities like Atlanta, Austin, Boston, San Francisco, and Seattle

#5 Best city to get a job in the US. Rating includes how easy it is to get a job, how affordable it is to live there and how satisfied employees are working there

#7 In tech talent momentum markets, a measure of growth in their ability to attract and grow tech talent

$16M In economic output in region 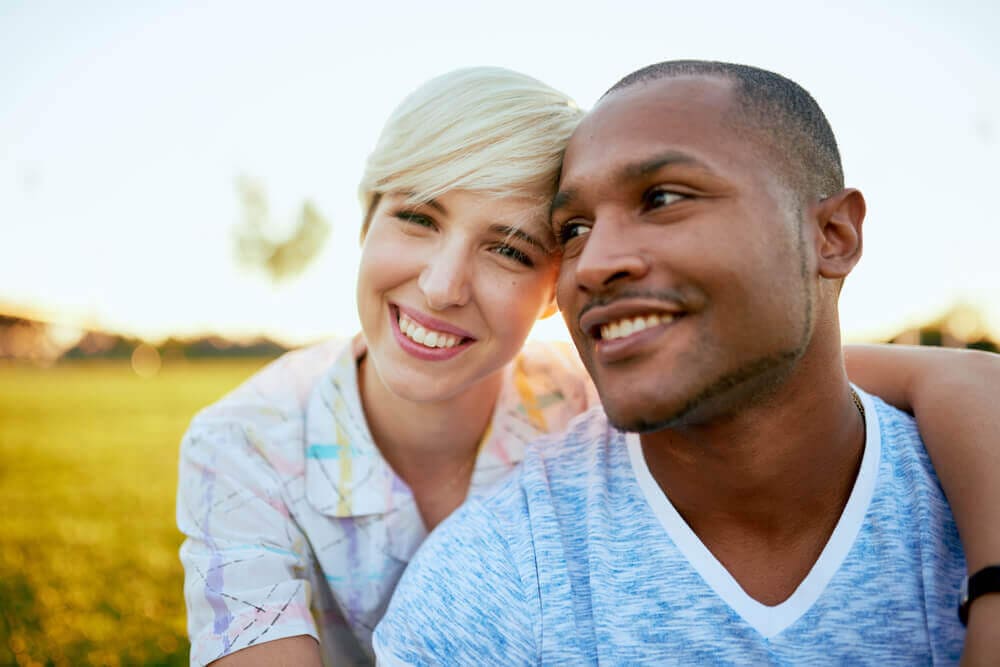 #1 Hartford is ranked #1 in best city in the U.S. for artists

#5 Best City to Raise a Family without going Broke

100 Miles from NYC and Boston. Hartford is within easy access to these two major cities 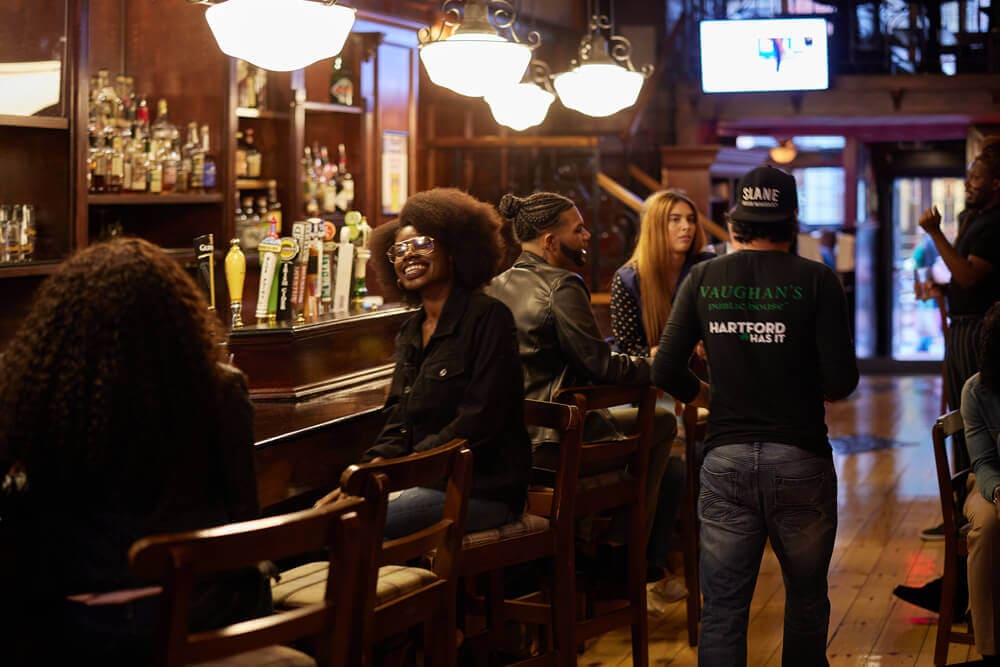 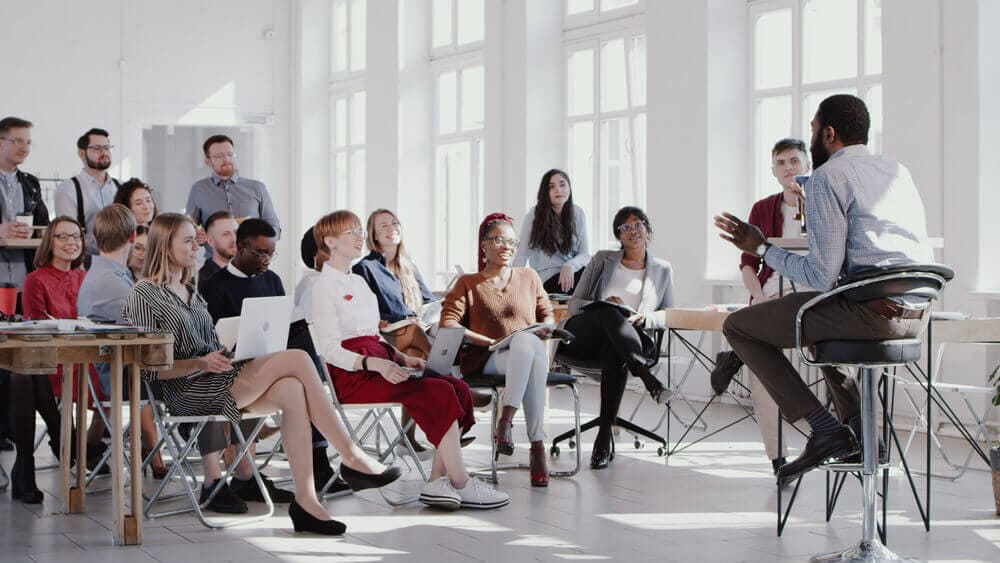 Hartford is home to a vibrant community of artists, is famous for its culturally rich history, and is sought after for it's remarkable architecture, art galleries, and museums. 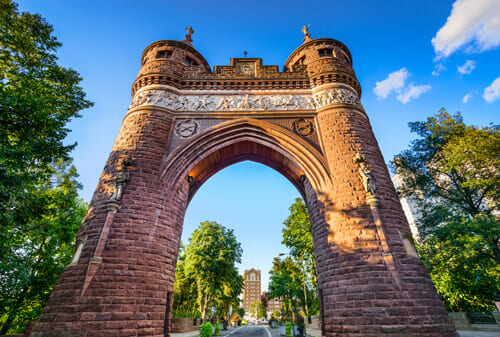 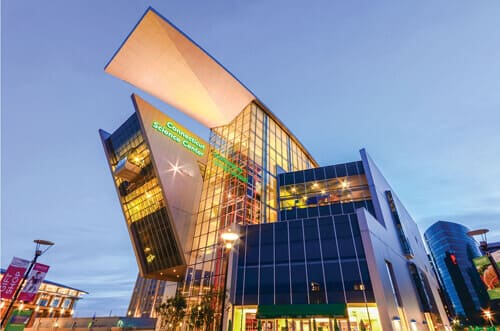 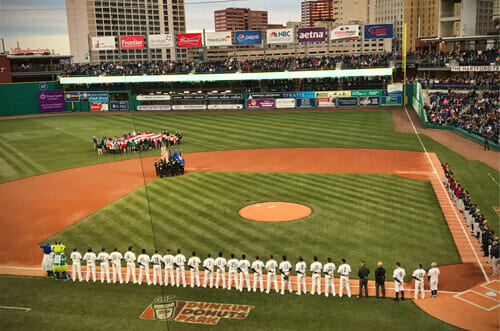 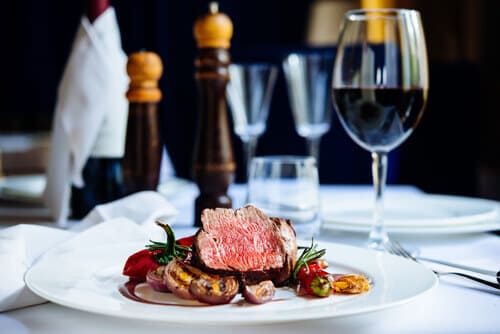 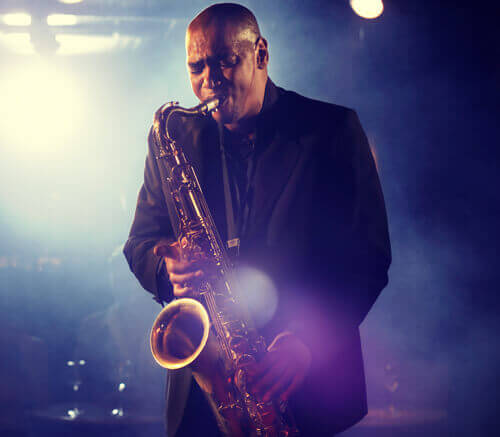 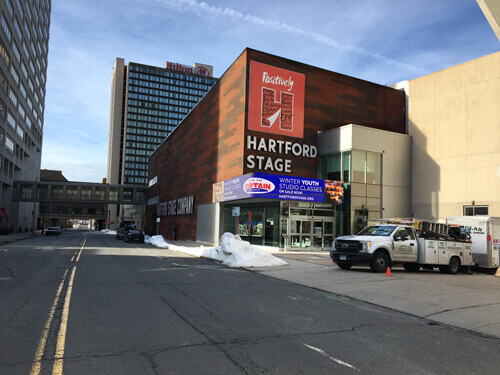 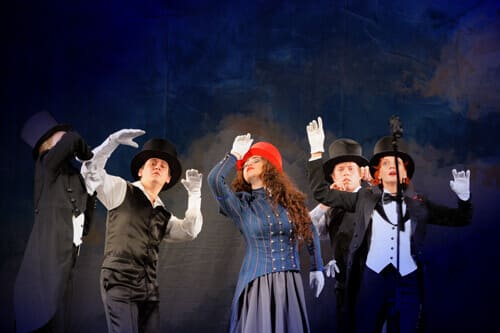 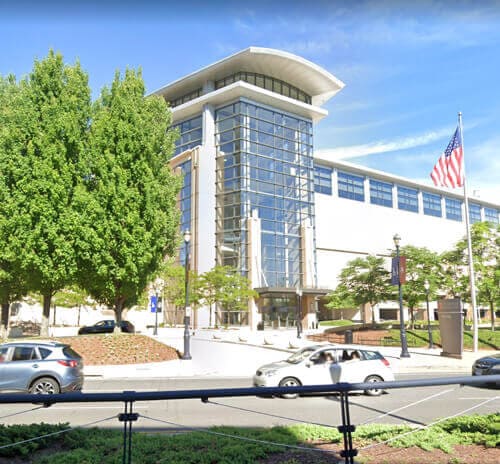 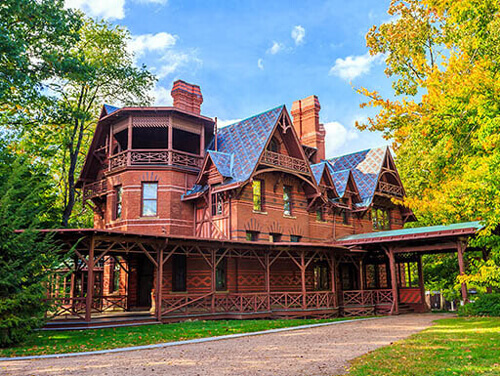 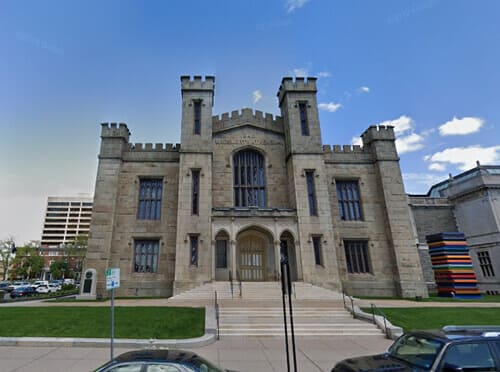 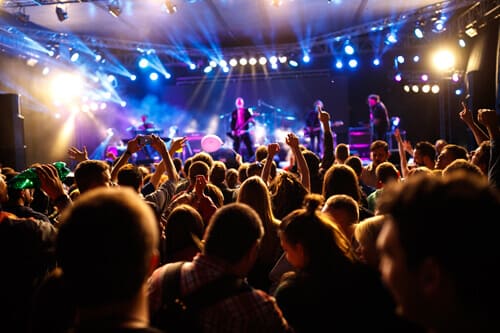 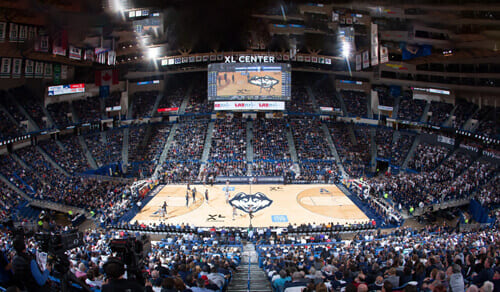 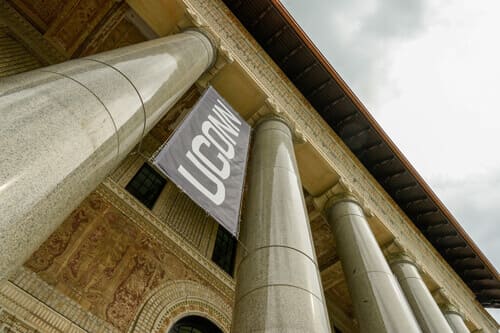 #2 Region with Highest Concentration of students in the US

The Greater Hartford area has one of the most attractive public-school systems in the country due to the education initiatives that are geared towards science, technology, engineering, and math (S.T.E.M.).

60% Of the opulation is made up of Gen Z & Millennials

#3 In rank for labor force productivity

#4 Most populous city in State of Connecticut

#2 region with highest concentration of students in the US

5.2% population growth. Hartford represents the fastest growing market in the State of Connecticut

38% Of the population has a bachelor’s degree or higher, which is more than 1.5 times the national average

3,100 Students are in the UConn Downtown Hartford campus

2,200 Students are in the Trinity College Hartford campus 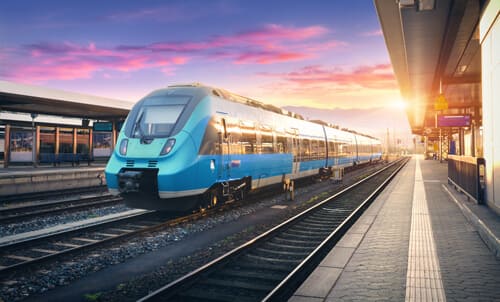 Hartford is located halfway between New York City and Boston - 100 miles to either of these cities. Situated at the interchange of Interstate 91 and Interstate 84, Hartford has easy access to the greater Northeast region.

Ranked #5 best airport in the US, Bradley International Airport (BDL) is a 20-minute drive north of the CBD and is the second busiest New England airport with an average of 350 flights a day.

In 2019, seven million passengers passed through Bradley Airport and marked the seventh straight year of increased passenger traffic at the airport. BDL added one new airline in 2019, Frontier, and plans to add more transatlantic and domestic service. The Connecticut Airport Authority hopes to add service to London, Seattle, Nashville, and Austin in the future to compete with Kennedy and LaGuardia Airports in nearby New York City.

Hartford’s CBD is accessible by bus service, provided by Connecticut Transit, which operates over 30 local and 12 express routes throughout Greater Hartford.

Providing a convenient commuting option between Downtown Hartford and New Britain, CTfastrak is a rapid transit bus system that operates as frequently as every 7 minutes during rush hour and provides a typical travel time of under 30 minutes.

Opened in June 2018, the Hartford Line runs from Springfield to New Haven, creating greater accessibility to the corridor’s labor pool. With 17 daily trips, the rail line is projected to provide 1.26 million new annual trips by 2030 and expects 1,800-2,000 daily commuters. The Hartford Union Station, servicing the Amtrak and the Hartford Line commuter rail, borders the Downtown. 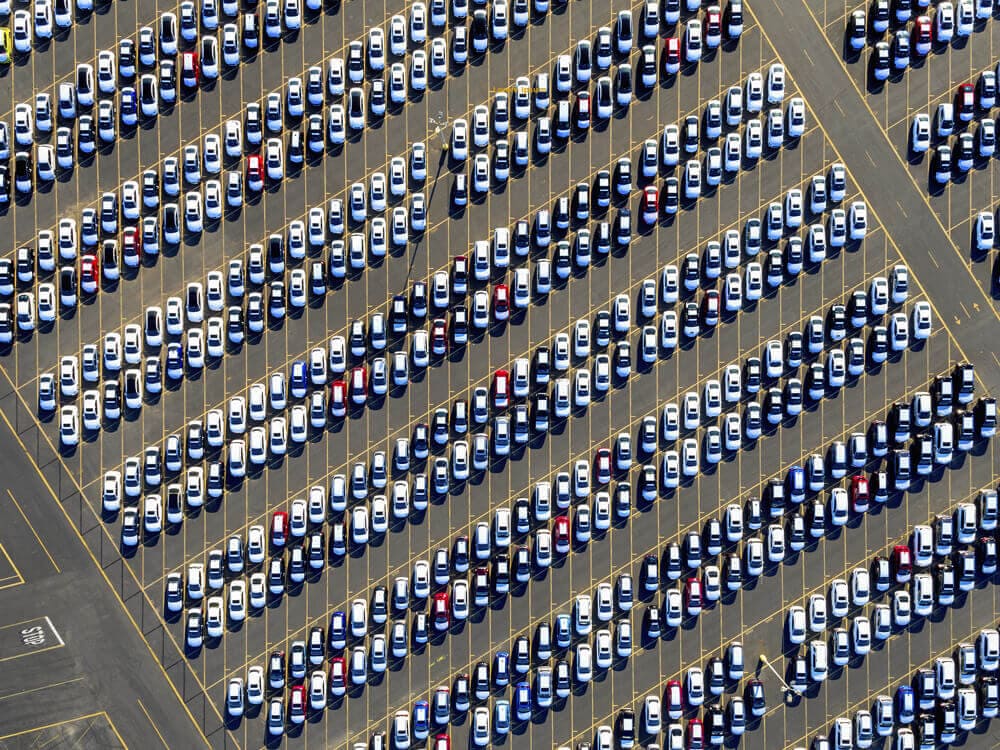 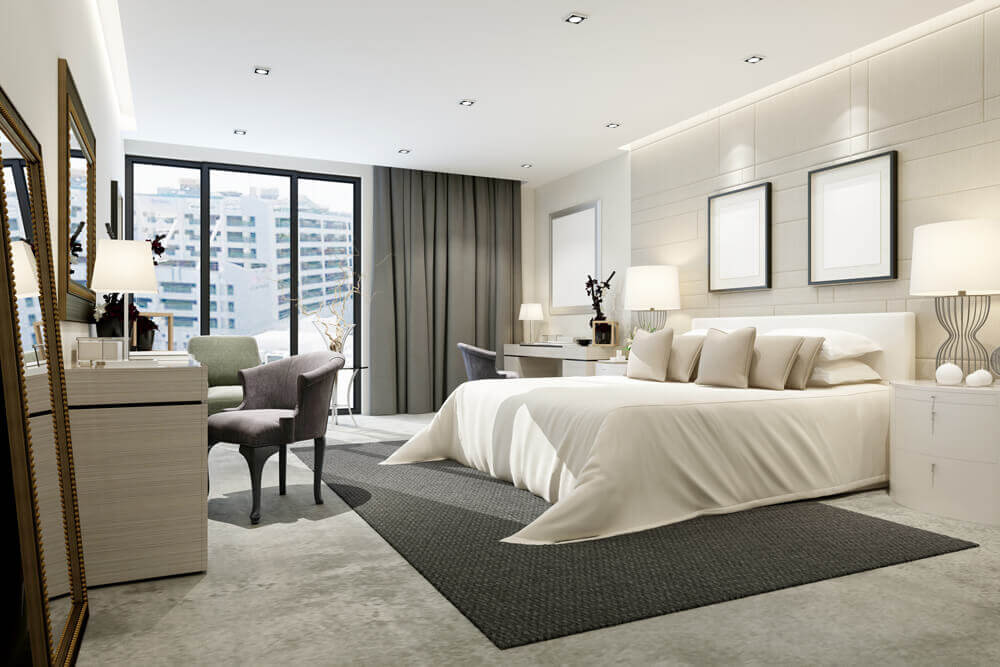