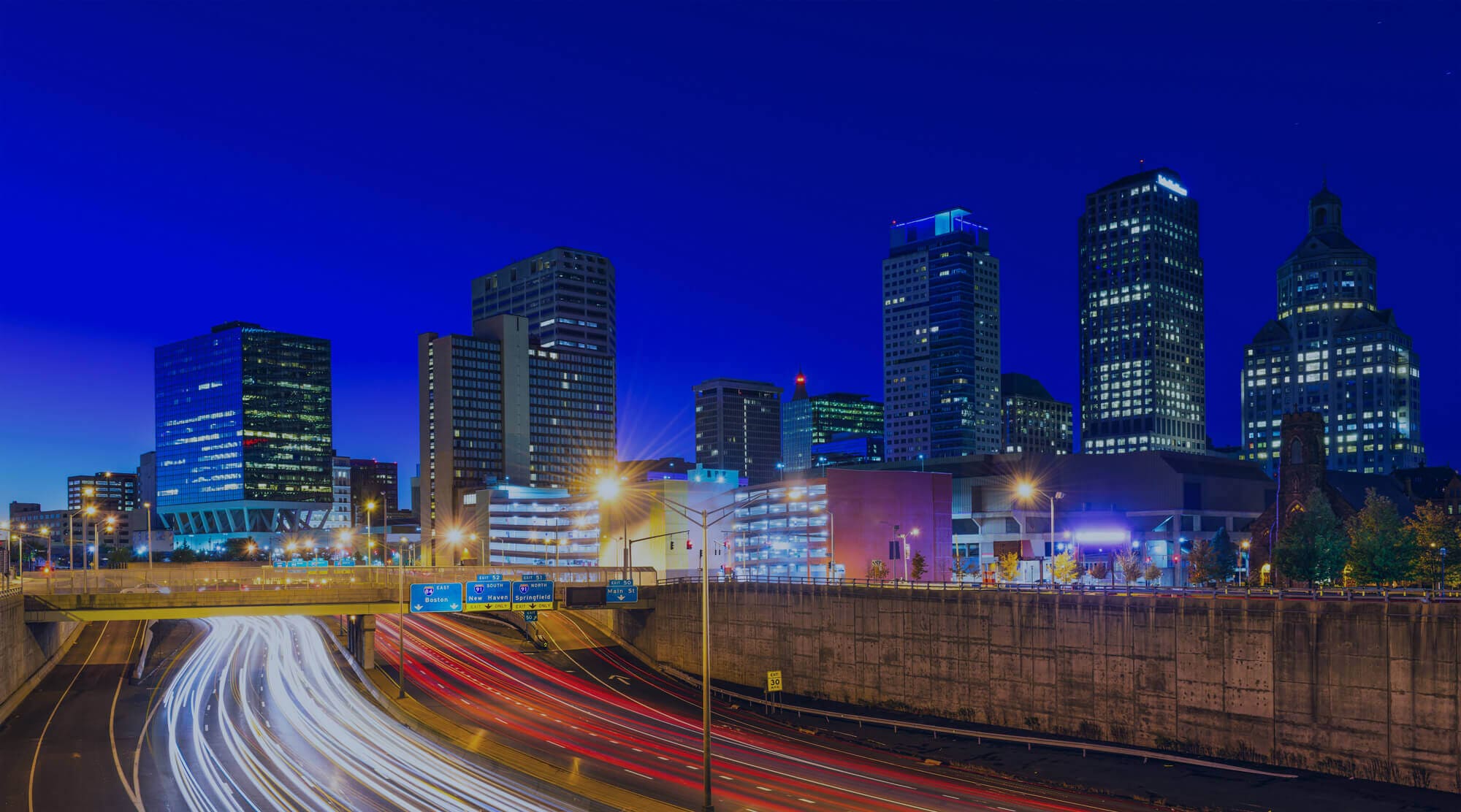 Downtown North will soon become home to North Crossing It has been designated by the City of Hartford as a significant residential, retail, entertainment development site. The 12 acres surrounding Dunkin’ Donuts Park are being developed by RMS Companies in a $200 million project that is planning to offer 1,000 new residential units, 30,000 square feet of retail space, a supermarket, and other amenities.

DONO In The News

The City of Windsor, sitting adjacent to Hartford's north, is home to two Amazon Fulfillment Centers with a recently announced third center. In 2014, Amazon opened its first Fulfillment center in Windsor with a 1,000,000 square foot facility, followed in 2016 by a second 1,500,000 square foot center. Since 2010, Amazon has created more than 8,500 jobs in Connecticut and invested more than $2.1 billion across the state, including infrastructure and compensation. That has contributed an additional $1.7 billion to the Connecticut economy and helped create 4,400 indirect jobs on top of Amazon's direct hires — from jobs in construction and logistics to professional services.

Amazon In Windsor In The News 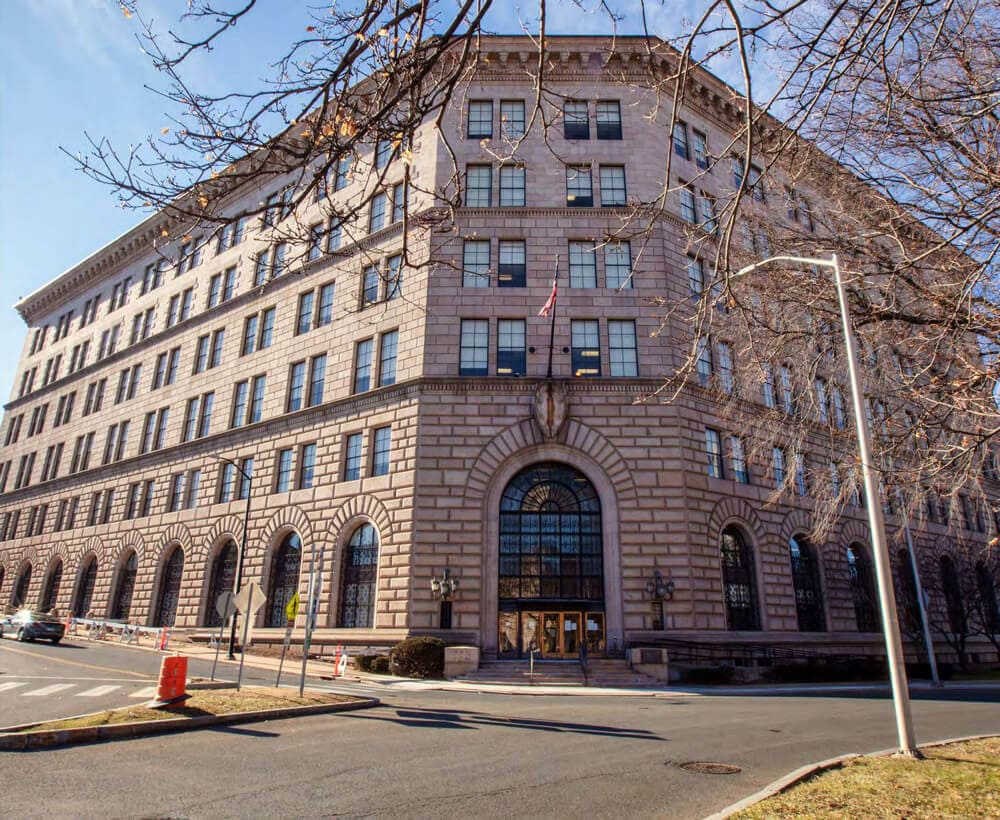 Spinnaker Partners recently acquired 55 Elm Street, a stately office building that will be converted into a $62.25 M mixed-use development with street-level retail, surface spaces, 550 rental apartments, and 135 hotel rooms. A prime example of how the Central Business District is expanding in neighboring Bushnell South.

Elm Street In The News 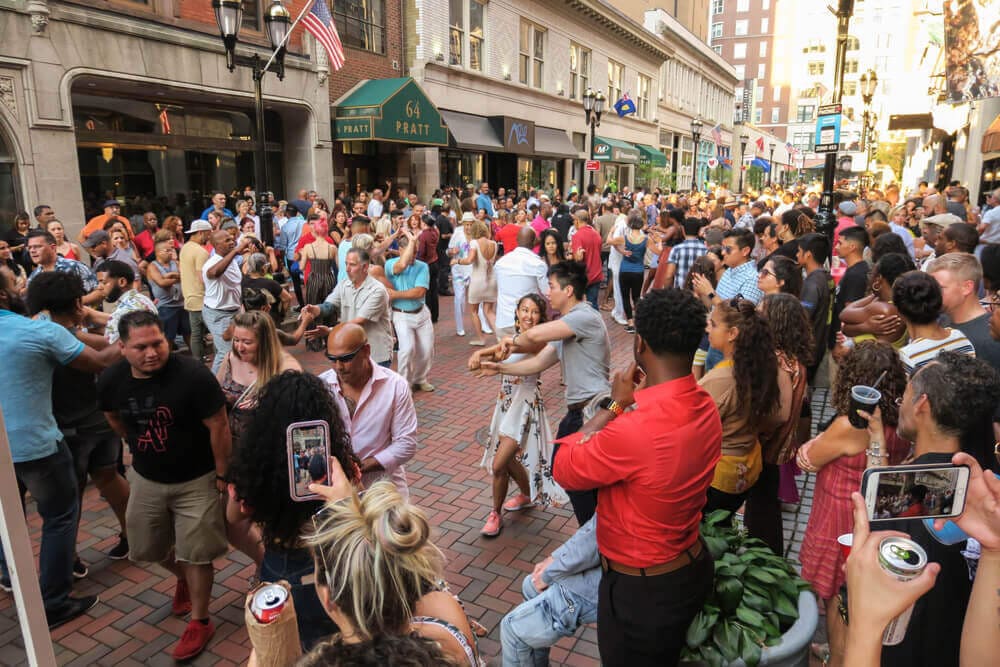 Located in the heart of downtown, Pratt Street is a historical, one-block, quasi-pedestrian mall lined with quaint retail shops. In partnership with LAZ and Lexington, Shelbourne is in the process of redeveloping the Pratt Street area, which will serve as the catalyst to re-energize the entire downtown Hartford. Through a mixed-use residential/retail/recreational conversion, Pratt Street will become the Live Work Play ecosystem hub. 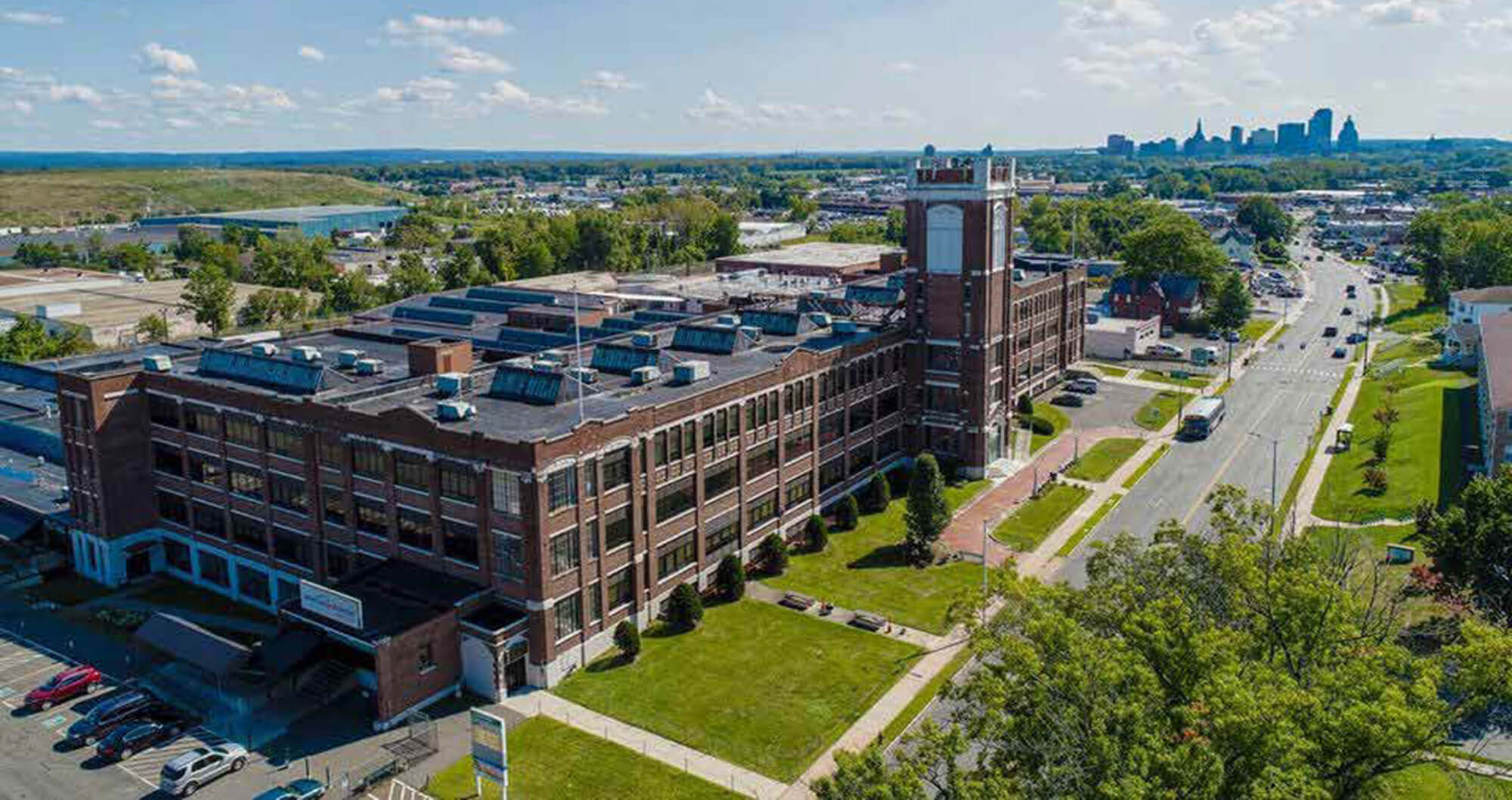 Built in 1923 this iconic and historic property, located at 3580 Main St, is the former headquarters of the Fuller Brush Company. Spread out over 12.5 sprawling acres, the campus is home to 10 buildings. The unique character, architecture, and charm of this property make it an ideal candidate for redevelopment and repositioning.

Located in the North End district of Hartford along the main artery of Main Street, this project is strategically positioned to establish a strong connection between the resurgent growth of the Downtown and the residential communities to the north. 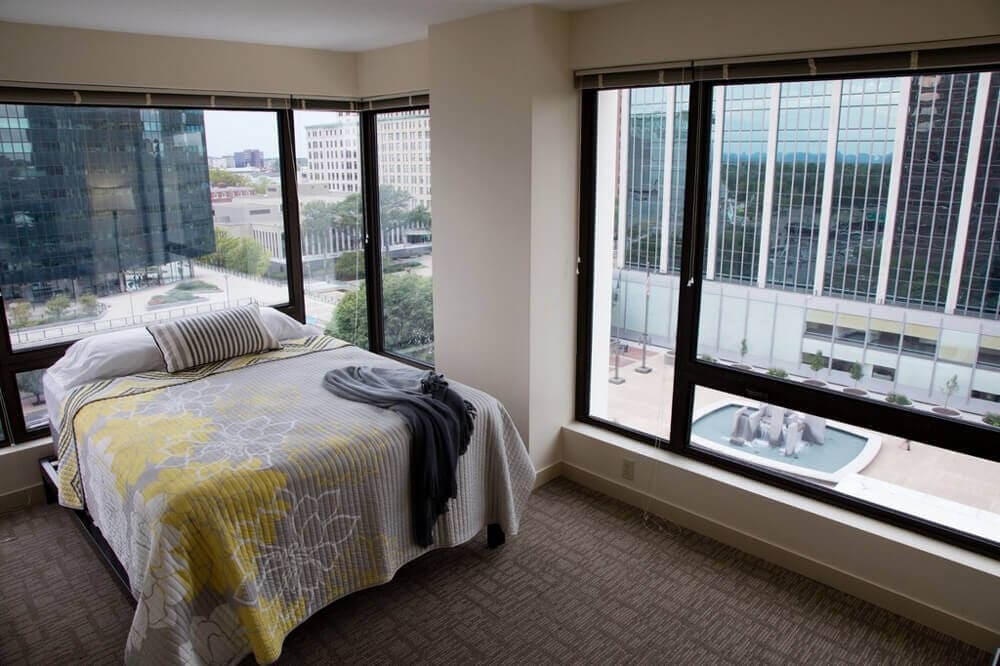 Building upon its success with Specta Plaza and Spectra on the Park, Girona Ventures is currently developing Specta Pearl, a residential conversion project at the corner of Pearl and Trumbull streets. Spectra Pearl opened in 2020 and features 258 residences (studio, one-bedroom, and two-bedroom options).